Funds are there but they must be freed up 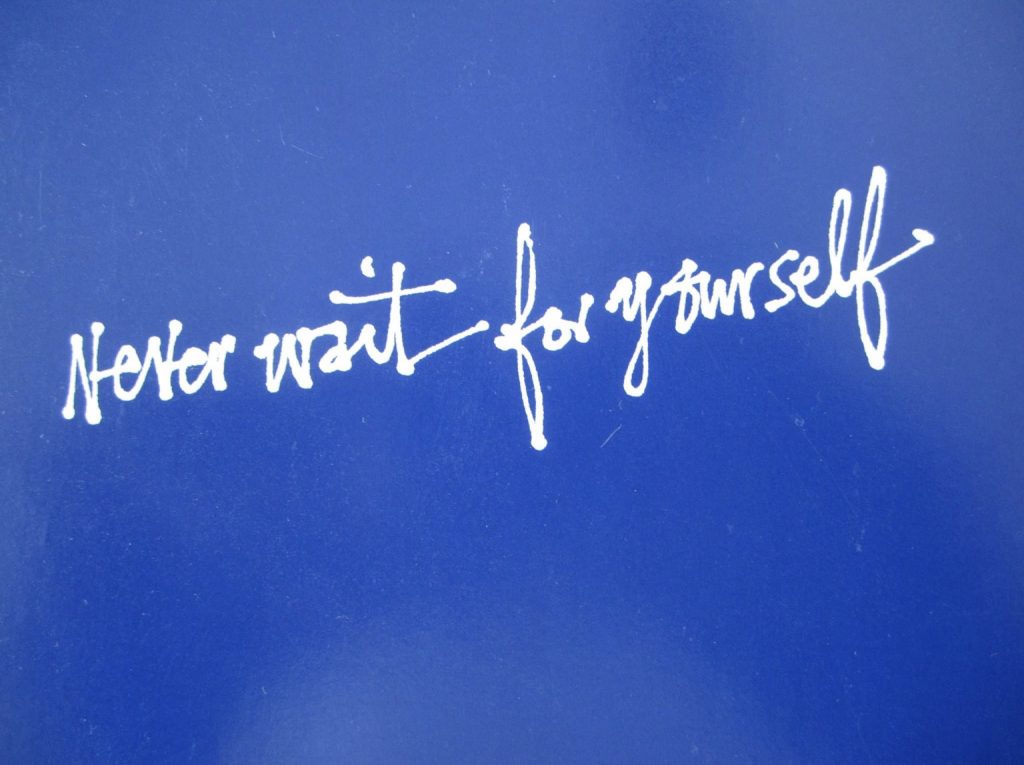 AFRICA can finance its own transformation. Job creation must lead this change, so development funding must support the creation of companies and jobs that focus on natural resources and bring more African workers into the productive economy. We can do this, here and now, by harnessing wealth trapped in banks and by stopping illicit financial flows that take needed capital away from the continent.

Africans are already raising money to tackle continental issues threatening our societies. I led the Africa Against Ebola Solidarity Trust, which raised money in response to the Ebola pandemic in Guinea, Liberia and Sierra Leone in 2014. Leading African businesses contributed more than $30m.

African solidarity against a virus that threatened to halt economic development funded more than 850 health workers from 20 African countries. Africa’s response to Guinea, Liberia and Sierra Leone gave a glimpse of the possibilities that lie in joint co-ordinated actions.

We can strengthen foundations that were eroded by inequality and sustained poverty. The Ebola response was born out of political, business and civil society’s will to act decisively against an epidemic that wiped $2.3bn from the economies of Guinea, Liberia and Sierra Leone and slowed Africa’s transformation. In this effort, Africans showed that African financial and human resources stood ready to complement the international community’s efforts.

But to make this happen on a larger scale, we need to co-ordinate global policies to stop and redirect African cash disappearing from the continent through illicit financial flows in the form of disguised corporations, shell companies, anonymous trust accounts, fake charitable foundations, money laundering and transfer pricing.

Another key element is unlocking some of the $600bn held by African central banks in foreign markets. These reserves fund deficits overseas even though returns on investment are better in Africa and the risk profile is improving. South African and Nigerian pension funds have supplemental assets worth $115bn and $25bn, respectively.

The 50 richest people in Africa are worth a combined $100bn. The diaspora remits at least $40bn annually, while the total stock market capitalisation stands at $800bn.

All this adds up to more than $1-trillion potentially available to fund Africa’s transformation. Putting this money to work by making the rules work for Africa implies engaging with central banks and cash holders on the need to scale up piecemeal investment in communities.

In SA, the 50 largest firms are hoarding about $650m. As a result, growth is unfulfilled and jobs required to shift the economy on to higher ground are not being created. Companies are holding cash in part to protect themselves in case SA’s sovereign debt rating is downgraded after Moody’s warned that it was reviewing its credit rating. But that cash pile must be released into targeted investments, for example helping workers gain the skills needed in the economy and making SA the investment destination it can be.

Reliance on aid is passe. Africa has to harness the power of its billionaires, taxpayers and corporations to pool the kind of capital that will spur targeted investment in its natural resources industries.

It is possible. We need to get the balance right to be able to generate wealth and give Africa and its future generations a chance to take ownership of its present and future.

Africa has $1-trillion “in the bank”. It needs to begin to spend it.

Read this article on Business LIVE

Funds are there but they must be freed up