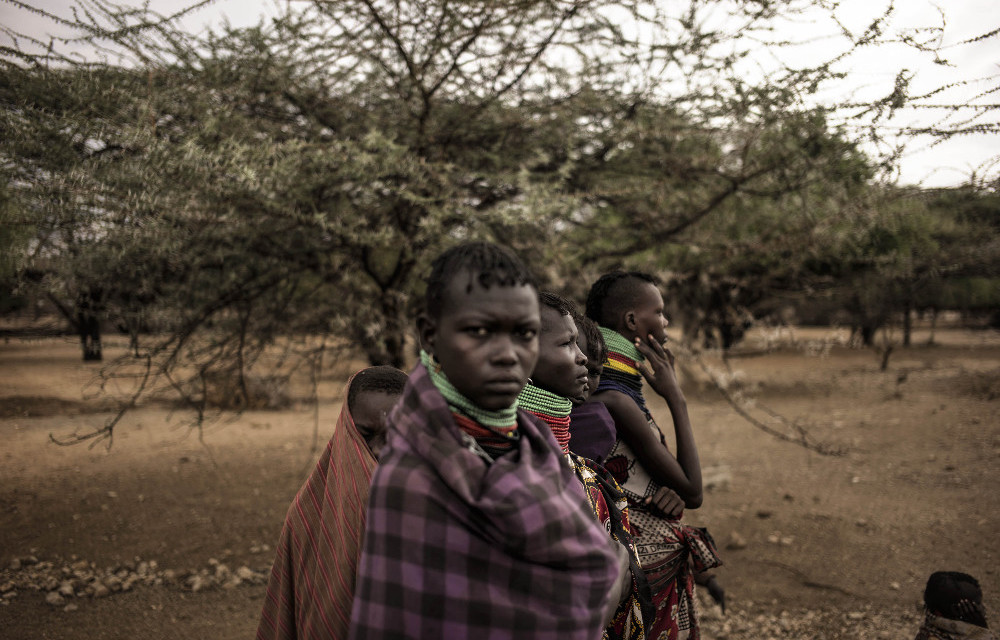 The generosity of Africa’s middle class can lead us to shared prosperity. For decades we have relied on foreign aid and a handful of homegrown super-rich to lift us out of poverty. It hasn’t worked. To achieve shared prosperity, we also need to share the burden of socioeconomic transformation.

Community-based philanthropy on this continent generates an estimated $3-billion, according to research from the African Philanthropy Network. I believe this number is even higher because there is no formal system for recording the amounts given. We can catch a glimpse of Africa’s generosity through funerals. Middle-class families can spend as much as $20 000 on a dignified burial, a vast sum of money raised in part through gifts from friends, family and others. If people can raise such sums in times of grief, they can do the same for socioeconomic transformation.

By harnessing these local resources, we can break away from dependence on foreign aid, which has shown its limitations in helping Africa reach the millennium development goals.

The Global Summit on Community Philanthropy, to be held in Johannesburg in December, will emphasise the incremental shift of power towards citizens who are willing and able to raise domestic resources to transform themselves. When changes happen at the local level, it inevitably spreads across the nation. There is no credible or stronger mechanism to change the way we deliver on the promise of socioeconomic transformation for many more.

But the absence of data makes a strong case weak. The inability to trace individual and collective levels of generosity makes it almost impossible to gauge the effect of it. Resources from organic philanthropy are unaccounted for. One reason is that tax regulations do not offer citizens an opportunity to document their giving. The daily investment disappears like illicit financial flows. The only difference is that it remains on the continent.

I see another parallel with the informal economy: huge untapped potential, yet a key tool to make jobs the bedrock of local level transformation. African societies: organic philanthropy.

Technology lowers the cost of involving people in vital issues. There should be a clear value proposition to redirect some of the consumer spending to finance structural changes that will benefit more citizens and thus expand the pie. An example is the Kenyan fundraiser management platform M-Changa, which has allowed more than 20 000 people to connect to others and give money for life events such as weddings, funerals and illness.

Most importantly, the power of technology allows for the virtual application of a cultural behaviour; for example, harambee, which translates to “all pull together” in Swahili. There are a host of existing sharing mechanisms between citizen groups and financial services. We ought to strengthen them. If this can be done, then Africa’s middle class has a number of tools at its disposal to raise funds locally, regionally and continentally to contribute to Africa’s socio­economic transformation.

Through Kenyans for Kenya — a fundraiser started by corporate leaders and the Red Cross in response to famine in the northeast — citizens raised $10-million to provide relief for more three million people. Imagine what half a billion people could do for the continent.

This model can be replicated because it fits with our cultural ideals. We share a social fabric of solidarity, human dignity rooted into harambee, ujamaa and ubuntu, which translate into the notion of local-level self-help, familyhood and human kindness.

If demography is anything to go by, then Africa has the odds in its favour. But to turn the tide and capitalise, we cannot just rely on the generosity of Africa’s 165 000 super-rich weighing $600-billion. In this respect, the African middle class, regardless of its size, is a reality. With rising disposable incomes, millions of Africans are forming a wider donor base to tap into for national, regional and continental appeals.

Africans are no longer aid recipients. Evidence suggests Africans are co-investors. The game changer is in our ability to break national boundaries and expand our sense of togetherness. Our generation must deliver on shared prosperity. It is possible. We have the resources here in Africa.

Read this article on Mail & Guardian