An Amazonian Trade Strategy for Africa 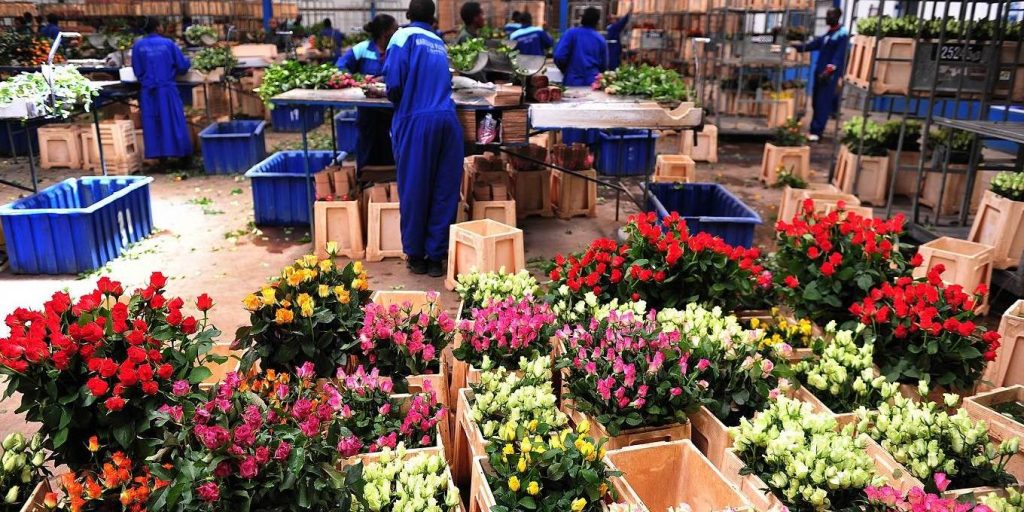 Africa’s leaders are moving ahead with plans for a new free-trade area, which could revolutionize the way African producers and consumers interact. To succeed, countries will need to build new platforms that can support trade across regions – not unlike how e-commerce giants do business.

ACCRA – At a recent summit in Kigali, Rwanda, 44 African heads of state signed a new free-trade agreement aimed at changing the way the region does business. If every African Union country were to join the Continental Free Trade Area (AfCFTA), the resulting single market would be one of the world’s largest – covering 54 countries that account for roughly $4 trillion in combined spending.

But full implementation remains uncertain. Ten countries have refused to sign the deal, including Nigeria, one of Africa’s largest economies and its most populous country. If AfCFTA is to appeal to protectionist holdouts, it must be structured in such a way that all participants benefit. To accomplish that, the bloc’s supporters should look to Amazon, the e-commerce giant, for inspiration.

Since its founding in 1994, Amazon has revolutionized how producers and consumers interact. With its “platform strategy” approach to retail trade, the e-commerce giant has connected companies and customers in mutually beneficial ways. Shoppers can easily access products and services, and businesses can reach more of them cheaply. By breaking down barriers to access, Amazon’s platform ecosystem has even spawned new companies and services.

Co-designing with the end in mind: health for all