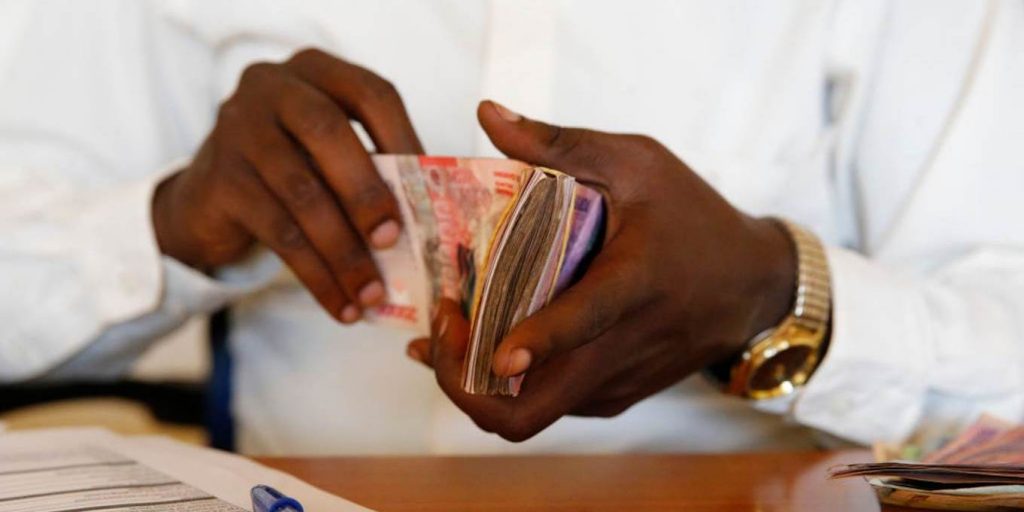 If every African with the means contributed a dollar a month for a year to pool their own resources, the continent could move from charity case to wealth creator. But to achieve this shift, Africa’s philanthropic infrastructure will first need to be strengthened – and in some cases built.

LOMÉ – It has now been more than three years since the United Nations General Assembly adopted the 2030 Agenda for Sustainable Development, and the money required to meet the Sustainable Development Goals (SDGs) – the agenda’s key targets – remains elusive. In fact, less than half of the $6 trillion in annual financing that is needed has even been pledged.

But while the dearth of global funding could be viewed as a tragedy for the Global South, for Africa, it actually represents a tremendous opportunity.

Foreign aid has long supported Africa’s progress. But Africans are increasingly able to invest in their own solutions. By 2025, African household and business spending could hit $5.6 trillion, and Deloitte estimates that by 2030, a half-billion Africans will have disposable income. If every African with the means contributed a dollar a month for a year to pool our own resources, the benefits would be profound.