Letting the hippo out of the water: A surge in African giving 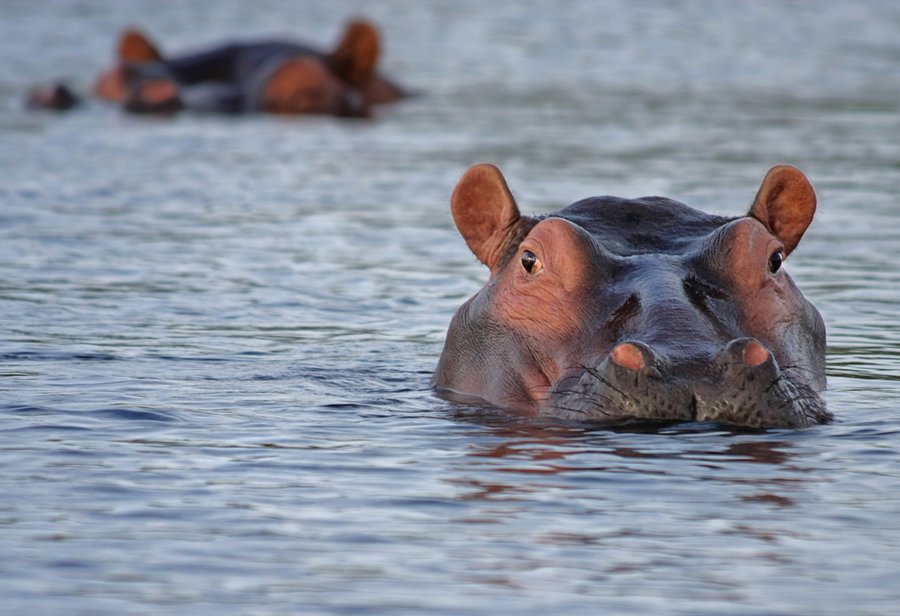 The 10th edition of the World Giving Index, a study of 1.3 million people, reconfirms prior indexes: generosity is not confined to any country or region, culture or religion nor is it dependent on the relative wealth of the population. In Africa, there is a surge in giving. Kenya, Rwanda and South Africa are among the biggest risers over the past 10 years in their citizen’s ability to generate resources for others in need.

The data compiled indicates that helping a stranger is the most commonly performed giving behaviour. About half of the world adults have taken a step towards enabling opportunities for someone they did not know. Liberia, Sierra Leone, Kenya, Zambia, Uganda, Nigeria and Malawi are in the top 10 countries in the world for doing this. While there is no monetary value to helping a stranger, there are inherent values in doing so that can bind people together. Thus can bind a society with trust, the thread that connects them all. Helping evokes compassion, reciprocity, dignity, humanity and mutuality in the interests of building and maintaining a community with justice and mutual caring.

These values are the foundation that propel societies to a higher level of giving when the thread of trust stitch the values that individuals embrace to strengthen a community. And all actors regardless of their position in society have a role to play. Our present is at the intersection of public, private and civil society. Our challenge lies in our ability to define the role of civil society organisations in fostering dialogue between public and private with citizens on issues of common interest. Tensions need not translate into conflicts enacted in regulations contrary to the values that make societies thrive. There is space for values to chart a path to redefine a social contract among citizen, private, public, and civil society organisations. Once we overcome this challenge, the surge in African giving will turn into a force for social good.

While making a difference in the lives of friends and neighbours is central to the community that one belongs to, at the same time, the absence of money erodes the gains as cash has the power to bind and accelerate transformation. Indeed, all these values need money for aspirations to turn into real and tangible change in an individual’s life.

Digital financial services can help. Its power lies in its ability to target an issue across the continent with the support of the diaspora to end it for good. Also it ensures that people can provide help beyond their friends and neighbours. Through this kind of giving, no African child should need to miss a deworming season because resources in its native country are not enough. The online individual contribution pooled together is an investment that strengthen education outcomes for African children as worms do not keep them away from schools. While our attention is often focused on big items, there is no comparable satisfaction to knowing that a US$ 50c per person per year contribution can end the debilitating impact of neglected tropical diseases on millions of Africans. It is possible to get to the finish line with African resources.

While money accelerates change, volunteering time enables change. It makes us equal in our contribution as what is valued is not the weight of one’s bank account but the willingness to effect change by being present. It does not necessarily have a monetary value, but it has the potential to bind the 2.4 billion people set to increase their disposable income by 2030 to combine all three aspects of giving: helping a stranger, donating money and volunteering time.

While helping a stranger or volunteering time equates money, donating actual money strengthens the first 2 actions. But the act of helping and volunteering is an intergenerational transfer which starts at home. Thus we have a responsibility to ensure that more African youths start to volunteer in their younger days. The connection with the community makes the act of giving painless and eventually seamless with mobile technology. And micro-donations of US$ 50c or more could pool at least 1.2 billion of new resources.

The Giving Index results reinforces the importance of data to guide policy making in Africa. A few years ago, when some African countries rebased their GDP to account for the real size of their economies, they realised that they were richer than previously thought. As research in Africa deepens, we may realise that African’s generosity is higher than previously acknowledged. Hence, the need to create a better policy environment so that a Cape Verdian or Bissau Guinean in Africa or in the diaspora feels at ease with donating to eSwatini or madagascar as Africans. The sole objective being to take to the Africa we have to the Africa we want regardless of country of birth.

We must continue to propel Africans’ generosity and encourage people to pool their funds in order to impact a larger number of people, not just friends and neighbours. It is hard to tell the size of the hippo until it emerges from the water. African giving might just be in that position.

Read this article on CAF