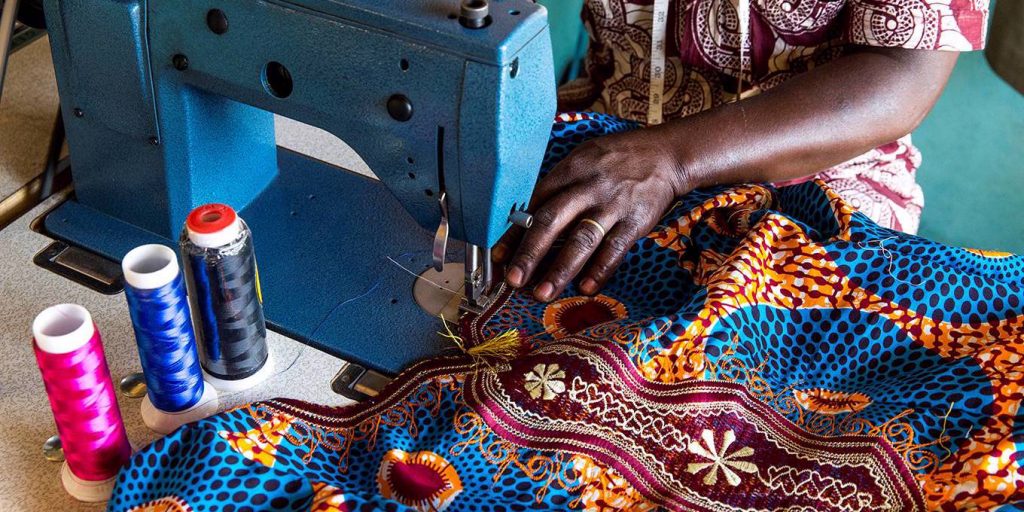 In Africa and elsewhere, development processes are stronger when they are built on existing networks and mechanisms. Far from being a handicap, therefore, Africa’s informal economy, and the migrants who help drive it, are one of the continent’s most valuable assets.

LOMÉ – As we mark International Migrants Day on December 18, it’s time to rethink how we value the informal skills and resources of many of Africa’s migrants. In particular, we need to recognize that migration can help boost long-term economic growth in Africa and the rest of the world.

On one hand, African migration is less globally significant than many think. According to a report produced by the Mo Ibrahim Foundation, just 14% of the world’s migrants in 2017 came from Africa, while 41% came from Asia and 24% from Europe. The 36.3 million Africans who migrated that year represented less than 3% of the continent’s population (and almost 90% of African refugees remain within the continent.)

On the other hand, those Africans who do exercise their human right to work where their skills are needed make a significant contribution to the continent’s large informal economy. African cities are full of creative traders negotiating prices, supplying jerseys for sports events, and selling drinks to thirsty drivers stuck in traffic jams. In fact, trading skills –especially those of women – should be at the center of the African migration narrative.