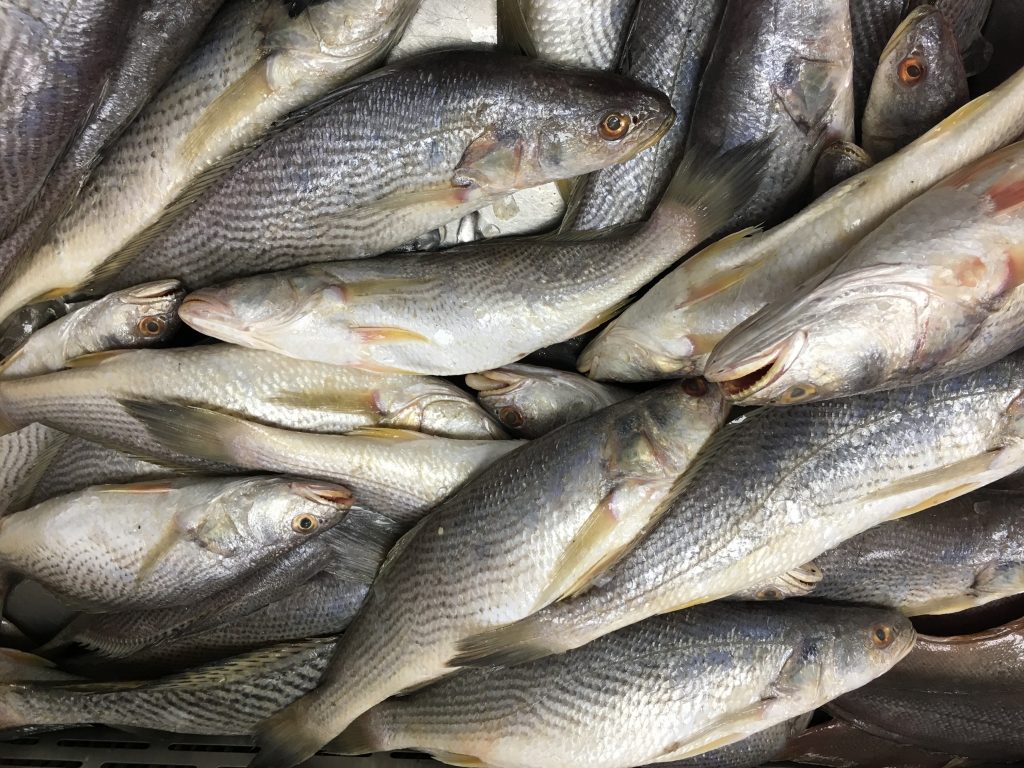 With almost 30 million confirmed cases and more than 950,000 deaths globally, COVID-19 has revealed deep systemic gaps in the delivery of and access to healthcare around the world. The direct death toll and economic implications dominate the attention of the mainstream media and policy discussions. However, there is another global issue that has already led to countless deaths and economic devastation, and will only complicate the world’s recovery from the pandemic: food insecurity.

Nowhere is the impact of food insecurity more visible than in the stunting of children.

Stunting, which affects 149 million children under the age of five, is clinically defined as the inability of children to gain height proportionate to their age. It is usually a consequence of chronic malnutrition. The 2019 Global Health Index revealed that well before COVID-19, most countries in South Asia and Sub-Saharan Africa exhibited “serious levels” of hunger. Up to 40 percent of young children in South Asia and approximately 30 percent in Sub-Saharan Africa are stunted.

The consequences go far beyond height. For instance, undernourished children are more likely to die from common childhood illnesses such as diarrhea, measles, pneumonia, malaria, or HIV/AIDS. Children with stunted growth are also more prone to enduring adverse outcomes later in life, as they suffer from impaired brain development, leading to lower cognitive and socio-emotional skills and lower levels of educational attainment. The lack of these skills can lead to 66 percent of the workforce earning less than it would otherwise have. From an economic perspective, the World Bank reports that stunting costs around 9-10 percent of GDP per capita, thus limiting the world’s capabilities at a time when recovery plans are being rolled out across these regions.

Malnourished children, already born in families with limited financial resources and decent employment opportunities, carry the additional burden of lacking the required nutrients to become active contributors to their nations, regions and continents’ transformation. For the world, the youth reservoir in South Asia and Africa is a critical enabler of socio-economic transformation given the aging population around the rest of the world. Food insecurity threatens such socio-economic transformation. For example, according to the World Bank, malnutrition can cost up to $12 billion per year, from losses in productivity and ensuing health expenses, in countries like India.

As in any other part of the world, for countries in South Asia and Africa, socio-economic transformation starts with a healthier and better educated young population. To improve productivity, these countries need to improve their local food production as well as the local population’s access to it. A primary focus should be in using technology to improve agriculture.

In the 1970’s, the application of innovative technology and support from the government enabled India to address severe food insecurities, a transformation which was known as India’s Green Revolution. Africa, with a similarly sized population, can learn from this and if implemented correctly, can use the pandemic as its catalyst for an African Green Revolution.

To achieve that, countries will require a multi-pronged and diversified approach. In addition to implementing progressive policies that protect vulnerable populations, countries need to explore how innovative technology can be used to supplement such decisions. One such technology that could lead to significant improvements in nutrition is blockchain.

In its simplest form, blockchain can be explained as a system of distributed ledgers, with different users having access to the information at the same time. The improved traceability and data transparency that blockchain offers can help businesses and organizations identify wasteful inefficiencies so they can implement targeted cost-effective measures.

In the agricultural sector, for example, blockchain technology could improve local value chains, which along with severe waste and rodent infestation, is one of the main contributing factors to food insecurity. By improving traceability in food supply chains and data transparency around distribution, blockchain technology can help businesses identify wasteful inefficiencies so they can implement targeted cost-saving measures.

Major global companies provide a template that public and private sector entities in Asia and Africa could consider. For instance, Walmart uses blockchain to keep track of its pork sources from China; the blockchain records where each piece of meat came from, was processed, stored, and its sell-by-date. The world’s largest mining firm, BHP Billiton, will use blockchain to track and record data throughout the mining process with its vendors. Diamond giant De Beers also uses blockchain technology to track stones from when they are mined up to when they are sold to consumers. Supply chain management can benefit immensely from this technology—since every stage in the process can be registered and verified to create transparent and immutable records.

Another advantage of implementing blockchain would be tackling the problem of food fraud and adulteration in different markets. The complexity of modern food supply chain management, weak regulatory standards, overall economic limitations across markets have contributed to food adulteration, which subsequently leads to poor nutrition and the stunting epidemic. With improvements in traceability and decentralization of supply networks with blockchain technology, the need for institutional intervention for establishing transparency around financial documentation, will also be mitigated.

How Can the Future be Better?

Countries with massive populations and complex food supply chain mechanisms, such as India, have already taken the initiative to start investing in this technology. The lessons from India hold true as agriculture and technology allowed Indians on the brink of a famine in the sixties to improve their fortunes. Africa is a net food importer with low yields and can learn from the South Asian country. To improve transparency and avoid adulteration of food within the supply chain, manufacturers, retailers, and distributors in India have already started tracking shipments using blockchain technology. In addition, the Government of India is developing an elaborate and sustained strategy on integrating this platform for numerous functions across the government. Use cases include tracking land sale and ownership records, improving supply chain of therapeutic drugs, developing anti-fraud solutions for educational certificates, and establishing efficient vaccine delivery models.

All of these advantages of blockchain could directly improve the management of supply chains and regulation of food quality in these countries—which would improve the delivery of food in vulnerable communities, and consequently address food insecurity. Improving these processes that ensure high quality of and timely access to food would be the first step in designing national policies that can close gaps in malnutrition.

Agriculture is the foundation of industrialization to address food insecurity. To leapfrog without that solid foundation and the industrial capacity means that innovative technologies (such as blockchain) and the fourth industrial revolution, which require electricity and data, will leave too many behind or just capture the minority that is connected without improving the foundation. And in this time when agility is required, not all the tools, knowledge and expertise cannot be imported. As such, the promise of a young population rests in a country, region or continent’s ability to nutritiously feed its rural and urban population with local production.

To be sure, these technologies can only supplement social and health policies implemented at the national level, that recognize the urgency of malnutrition and how it is eroding the economic potential of the next generation in these countries. However, given that these initiatives can be implemented on a much smaller timeline, since major technology companies are willing to help, adopting these technological changes should be a priority.

National governments should also engage with—and provide financial incentives along with technological and infrastructural support to emerging social entrepreneurs who aim to integrate technology, including blockchain, for food policy and other social issues. This can be achieved by investing in educational endeavors, and in entrepreneurial competitions, that train the next generation of students and entrepreneurs to develop innovative and unconventional solutions to these seemingly intractable policy problems. Aspiring social entrepreneurs often have insightful ideas but lack resources to transform those ideas into practice. Moving forward, it is necessary to create meaningful technological platforms to address the global health crisis of stunting. This is not only to realize the demographic dividend, but also as a moral imperative to enable current future generations to prosper.

Read this article on The Cairo Review of Global Affairs