A narrative of change for the informal economy 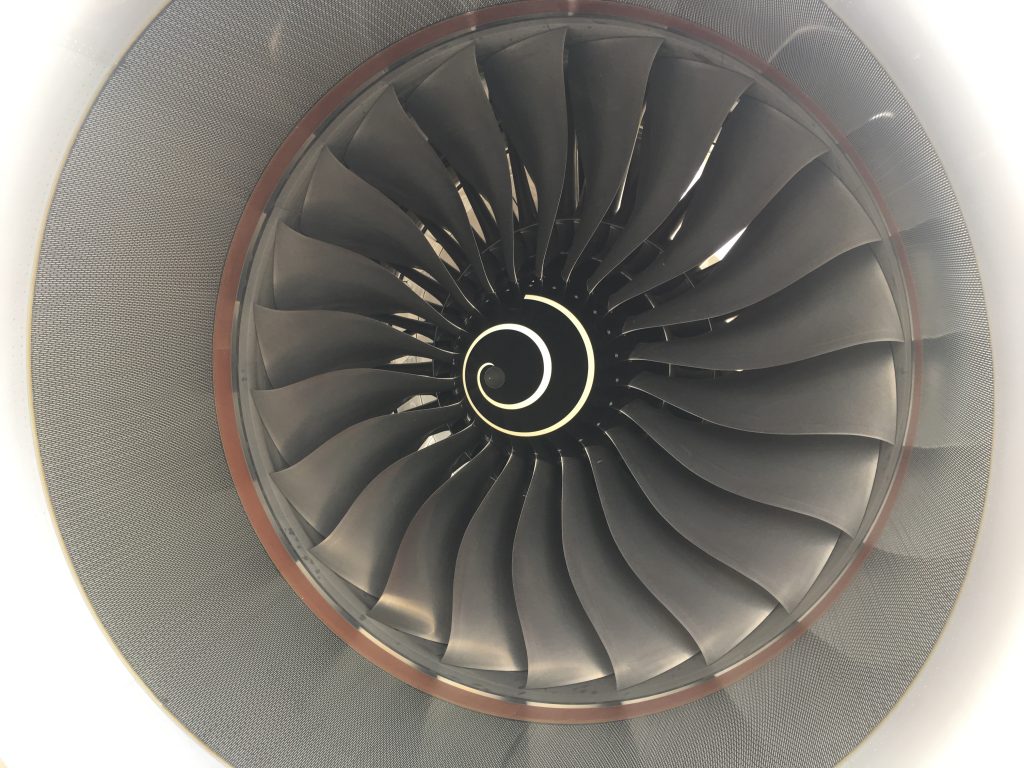 We stand at the fork in the road as a continent. The corona virus put a spotlight on the real structure of our economies. Yet we continue to focus our attention on the news that has data. The informal economy connects the majority of Africans on the continent. However, the narrative that we implicitly push comforts the minority in its role in solving Africa’s lack of structural transformation.

It is true, that in most cases, the lack of data limits our ability to make the case. In reality, we have the data. It might be intuitive but it exists. Most of us are consumers of the informal economy. The perceived gap between formal and informal is actually not real. Many members of the formal economy are actors in the informal economy to subsidise their limited income. Thus, you would easily find a formal worker who drives an Uber before or after work, runs a Boda Boda or Zemidjan, moto-taxi, in Kampala or Cotonou. These activities are part of the same narrative but presented differently depending on where one is in the world. The gig economy in America is no different to the informal economy in Africa.

A few years ago, a Nigerian journalist based in New York City tweeted about a Kenyan Uber driver asking him whether they had Uber in New York. The ubiquity of technology is changing the way we think about work. Yet, how many narratives of change do we read about Africans that make ends meet, albeit under challenging circumstances? It is extremely important that the daily lives of African citizens in urban and rural areas are recorded.

Abebe is running a taxi fleet in Addis Ababa. In 2014 when I met him, he was driving a Lada and that was the only taxi that he operated. By the time I left the city, he had expanded his business. He has no formal education. He moved from the rural area and started his career as a fare collector on a mini bus. We are all familiar with this job across the continent. He saved and acquired that Lada that became my mode of transportation between home and the office.

That year was an important year for my career. I was in Addis Ababa as a Mo Ibrahim Fellow at the Economic Commission for Africa. I needed to be settled on the logistics to ensure that I could deliver at the right level. Abebe was a key part of this. He was on time every single day for the entire year that I lived in Addis Ababa. By word of mouth, he expanded his operations and relied on a network of drivers that he would dispatch. Abebe’s story is common to business people across Africa and the world. One important distinction is that he operates in the informal economy while others, a minority, are registered. I value his contribution to my ability to deliver on my fellowship. Without his astute sense of business and his professionalism, he would not have succeeded. He has probably formalised his business by now. What is missing is a documented process of how he made it happen so that the informal economy is not that thing that we find is hard to account for. In fact, it represents here, in Africa, and in the world a safety net.

According to the International Labor Organization, there are 1.3 billion informal workers in the world. This represents the population of the African continent. Yet, the majority of informal workers are not Africans, they are Asians. This should give you, as aspiring financial journalists, a sense of what needs to be read by policymakers.

There was another important lesson that Abebe taught me. The importance of intergenerational wealth transfer. Abebe understood that he will never be wealthy. He is building the foundation for his daughters to be wealthy. The businessman explained on one of these early morning rides how his own life from rural life taught him the value of what he is doing. He believed, just like me, that his legacy rests in his children.

It was an important lesson in our shared humanity.

When I started my fellowship, I did not expect that I will find myself in the rooms where the Africa response to Ebola in West Africa will be discussed. Addis Ababa is Africa’s political capital. The African Union, the African Development Bank and the Economic Commission for Africa joined forces to design and implement an Africa response. They succeeded in helping deliver more than 9,000 health workers from 20 African countries. This was possible because Africans pooled their resources and raised US$34 million. Moreover they ran an SMS campaign allowing any citizen to add value to the continental response. This initiative marked a significant shift in the way Africans themselves see their institutions. However, it might not have changed much in the way reporting on the African Union evolved. There are a number of reasons about it but we cannot separate continental politics from local politics as many of the decisions taken in Addis Ababa impact the daily lives of citizens in ways that many do not always understand.

The political economy of the world is probably one of the best lenses for journalists to view their environment. An example of this is the fact that less than 1 per cent of Africa’s GDP was affected by Ebola in West Africa. Yet a coalition of 50 countries and billions of USD were mobilised to end it. At the time it happened, the Economic Commission for Africa challenged data from the World Bank based on its in-country analysis. The report titled Socio-Economic Impacts of the Ebola on Africa emphasized that West Africa has been the fastest growing region in Africa in recent years. At the time, the Executive Secretary argued that “based on 2013’s estimates, the three Ebola countries taken together only represent 2.42 percent of West Africa’s GDP and 0.68 percent of Africa’s GDP, so West Africa’s overall growth should remain robust.” The underlying issue was best summarised by Lopes’ quote: “In Africa, we are dealing with a stigma that is growing by the day and this is going to affect economies that have nothing to do with Ebola.” The worst case scenario of the World Bank estimated the impact at US$ 32 billion; four times the size of the 3 economies combined.

The narrative that made it to Time Magazine was of health workers who made a significant change in the local response. The role of the African Union in the minds of its own citizens was absent. You have a role to play to change this because in imperfect times, we have the opportunitity to drive the conversation.

Ebola in West Africa was a catalyst to COVID-19’s Africa response. We averted the health crisis. The structure of our economies are clearer to all and need the right policies now. Stories from people transforming their communities with qualitative and quantitative data is capital.

The lessons from Ebola fast-tracked the establishment of the Africa Centre for Disease Control. This centralised response allowed for resources to be pooled and distributed across the continent. This was possible because, unbeknown to the majority of Africans there are systemic changes that are making the African continent more resilient. These changes have a strong economic impact on the continent. For example, the African Union worked with different private institutions to set up pooled procurement, digital fundraisers and democratised access to health information for citizens. Taking these improvements into consideration, it is important that financial reporting does not report on financial issues in silos. They are intertwined and affect the investment decision across the world.

One of our indicators is the stock market. The consumer economy we are accustomed to, did not know how best to handle lockdown requirements. We know how to make some work from home. We don’t know how to allow the majority of Africans employed in the informal economy with lockdown measures. In this context, COVID-19, for the first time, has made all of us aware of the nature of our economies.

With 85.8 per cent of informal employment, COVID-19 gives Africa an opportunity to mend itself with its youth.

Where do we go from here

We can no longer build our economies without the narrative of what we have. The informal economy plays a central role in moving local economies forward. In my current country of Togo, women previously dominated domestic and international trade in textiles, wax, and women’s clothing, running businesses that expanded to Burkina Faso, Mali, Niger, Chad, and other countries in the region. From 1976 to 1984, these “Nana Benz” women – so called because their wealth enabled them to own Mercedes Benz cars – controlled at least 40% of informal-sector business in Togo. While there are no longer at the height of their success, there is a third generation that keeps their entrepreneurship model alive.

This is not just about Togo. Every country in Africa has its undocumented economic leaders. They are not always in urban centres. To document that work requires resources that we have. It costs a trusted partner in a rural area to document these elements and share their stories with you through some of the media that we are connected to. That is a niche because financial institutions, for example, are trying to figure out how to reach unbanked and uninsured communities. Their creativity is their currency and we ought to bank it with them.

So your role as knowledge generation intermediaries is to:

My hope is that the Summer School provides you with the critical tools to build with the Africa we have. To connect the narrative that Abebe and others are writing every day to Africans and the world. The strength of these narratives, brought by you, will help us choose the right path as we look for direction at the fork in the road.