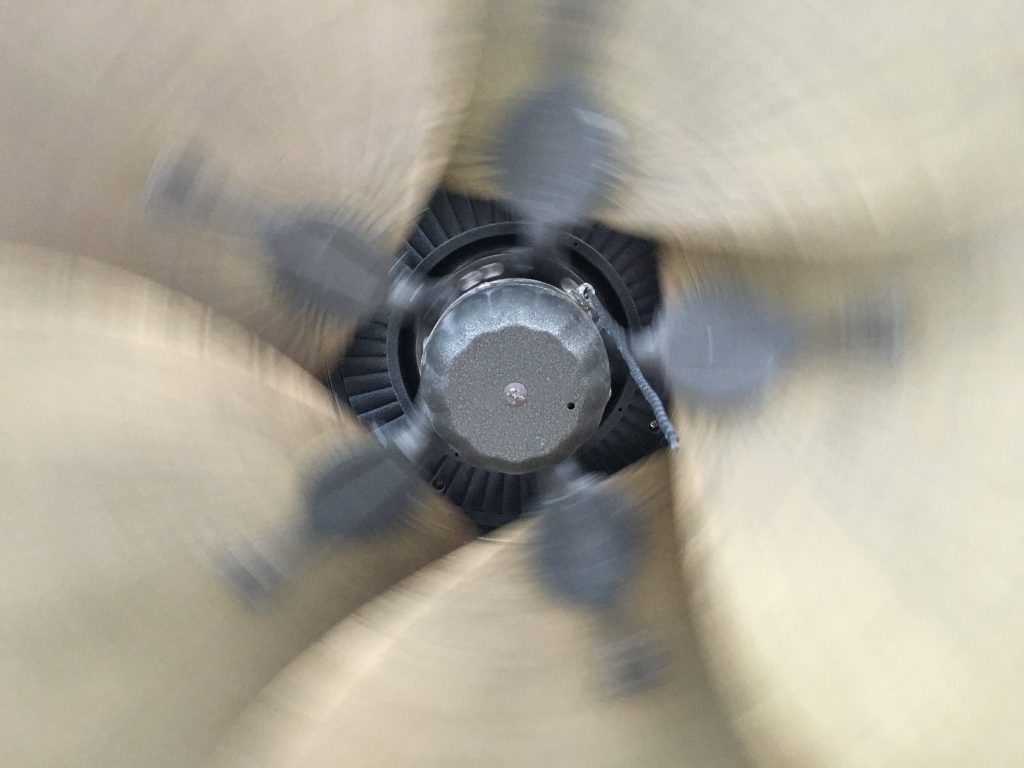 LOMÉ/BOSTON – In the United Nations’ 2020 World Investment Report, Secretary-General António Guterres noted that global foreign direct investment (FDI) this year is “expected to fall sharply from 2019 levels of $1.5 trillion” to below the trough it hit during the global financial crisis. This decline will have a devastating effect on emerging economies, many of which are already in crisis as a result of the COVID-19 pandemic.

Few regions will struggle more than Africa. Not only is the continent accounting for 3% of global GDP, but it currently attracts less than 3% of global FDI, which has been a critical factor in propelling other regions to prosperity.

To catalyze growth and potentially help to rid the continent of extreme poverty once and for all, African leaders must try to beat the odds and attract hundreds of billions of dollars in FDI. They should start by seeking investments from the 165 million members of the African diaspora. And they can draw inspiration from China’s meteoric rise to become the world’s second-largest FDI recipient, after the United States.

Economists and policymakers are well aware of the economic-development benefits at stake. In addition to providing emerging economies with a much-needed influx of capital, FDI is generally long term and drives local skills development and technology transfer. When international firms such as Apple or Tesla decide to build manufacturing facilities, distribution networks, retail stores, and service operations in China, for example, they provide employment, technology, and know-how to local Chinese, as well as opportunities for smaller businesses to supply large factories.

China’s path to attracting significant amounts of FDI began four decades ago, when Deng Xiaoping came to power and introduced market-based reforms. Some might assume that much of the country’s inward FDI has since come from non-Chinese investors and companies. In fact, according to Alan Smart of the University of Calgary and Jinn-yuh Hsu of National Taiwan University, Hong Kong accounted for half of the $307.6 billion in FDI that China received between 1979 and 1999, and Taiwan for roughly 8%. Overall, 77% of China’s total FDI inflows during this period came from Asia, while the US and European Union member states were responsible for just 16% combined. As one commentator has noted, “From the outset of China’s economic reform era, diaspora Chinese have provided the lion’s share of inward foreign investment.”

Early diaspora investors brought with them a unique set of strengths: close ties with the local population, an understanding of local customs, and, perhaps most important of all, a vested interest in China’s development. These advantages increased their projects’ success rate, which contributed to the country’s attractiveness to other investors. Soon, FDI skyrocketed: having contributed significantly to China’s rapid growth over the past four decades, and thus to lifting close to one billion Chinese out of poverty, more than $200 billion poured in during 2019, as foreign investors continued to bet on Chinese consumers’ growing demand for goods and services.

African leaders should seek to emulate China’s example. Diaspora Africans sent home $48 billion in remittances in 2019. Although this year’s total will likely fall below $40 billion, owing to the pandemic, African governments, investors, and entrepreneurs can reap the long-term benefits of having a vast diaspora by developing a viable strategy to attract inflows that support long-term development projects.

True, Africa will find it difficult to match China’s FDI totals. Global supply chains have already been established, the pandemic has devastated many African economies, and Africa, unlike China, comprises 54 sovereign states. But the continent may yet succeed with the help of government policies that – as in China – encourage diaspora investments in productive enterprises.

When it comes to increasing national prosperity, research shows that innovators are responsible for lighting the match, while governments fan the flame. Encouragingly, efforts to increase diaspora investment in innovative African projects are underway. One such initiative is Future Africa Collective (FAC), a members-only crowdfunding investment platform founded in January 2020 by the veteran African entrepreneur Iyin Aboyeji.

FAC aims to leverage the African diaspora’s financial, human, and social capital by connecting investors with Africa’s innovators. Specifically, the platform gives diaspora Africans and others an opportunity to invest a minimum of $5,000 in some of the continent’s most promising startups. So far, FAC has helped companies including Tambua Health, Evolve Credit, Invest Bamboo, and Releaf to raise millions of dollars.

Aboyeji’s platform is just one example of how the crowdfunding from a diverse group of investors is quickly gaining popularity in Africa. A recent report by AfricArena highlighted several startups that have successfully raised hundreds of thousands of dollars via similar platforms. China’s experience suggests that the key to jumpstarting FDI in Africa will be use these platforms to target diaspora Africans.

With COVID-19 continuing to take its toll on Africa, the continent’s prospects increasingly depend on members of the diaspora pooling their resources. Opportunities for innovation abound, because an growing number of Africans lack access to affordable products and services that could improve their lives. With their networks, local know-how, and deep desire to see Africa prosper, diaspora Africans can build a strong foundation of investment that enables the region to attract other new sources of FDI and accelerate its economic growth.

Co-written with Efosa Ojomo, Senior Research Fellow at the Clayton Christensen Institute, is a co-author of The Prosperity Paradox: How Innovation Can Lift Nations Out of Poverty.