Could This UN Initiative Be a Silver Bullet in Fighting Chronic Malnutrition? 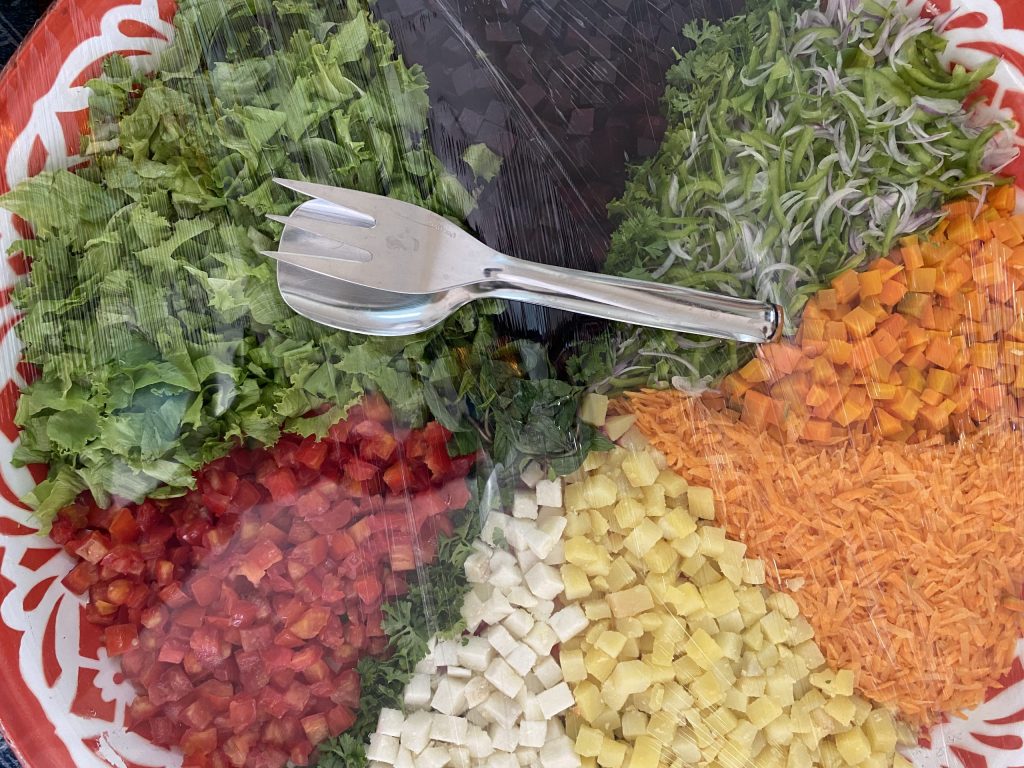 There are around 144 million chronically malnourished children in the world, and Covid-19 is making the situation worse in many developing countries. In Africa, the drive toward adequate nutrition could benefit from new solutions, and a bit of out-of-the-box thinking.

The hidden costs to society—and to human capital—are enormous. When children do not eat the right balance of nutrients in the first three years of their life, their cognitive and physical development is often stunted. Chronically malnourished children are more susceptible to disease and infection, causing high rates of infant and child mortality.

Launched in 2020, UNITLIFE is a United Nations initiative that works with public and private sector partners globally to support projects at the intersection of nutrition, nutrition-sensitive and climate-smart agriculture, and the empowerment of women, with the primary goal of improving the nutritional status of children and future mothers.

Together with the Ecobank Foundation, UNITLIFE is tackling this public health issue by launching a pan-African digital campaign, coupled with a public service announcement on African TV and radio networks, called “Make the Connection.” The campaign seeks to raise money for on-the-ground programs by increasing awareness about the life-long negative effects of chronic malnutrition on the abilities and potential of children.

Assia Sidibe, the Malian program manager at UNITLIFE Secretariat explains why they chose a non-traditional approach to financing for this campaign. “We aim to work with businesses to engage individuals in a global solidarity movement to fight chronic malnutrition, a disease affecting one in five children in the world. I strongly believe in citizens’ solidarity and in raising funds by the people for the people. This spirit of pooling resources has always existed in Africa, though in the past it took more traditional forms. Now, with the power of networking that digital technology offers, I believe we can do more.”

Carl Manlan, the COO at The Ecobank Foundation points to data showing that 1.2 million more children will be affected by Chronic Malnutrition by 2022 due to Covid-19. He chose to support the “Make the Connection” campaign because UNITLIFE brings to the development community a different approach to engaging with health issues.

“Most people in the world are not aware of the impact that chronic malnutrition has on their communities,” he says. “Furthermore, the demographic dividend cited as an opportunity for the continent is at risk given the negative impact on children’s brains. Ecobank is banking on African youth to lead the transformation of the African continent. It does so by enabling its foundation to be involved and committed to one of the issues that will delay the youth’s contribution to change we need in Africa for Africans, the diaspora and the world.”

Read this article on True Africa

Africa and the United States: Reengaging with Africa’s Prosperity in Mind