Why Africa Should Go Cashless 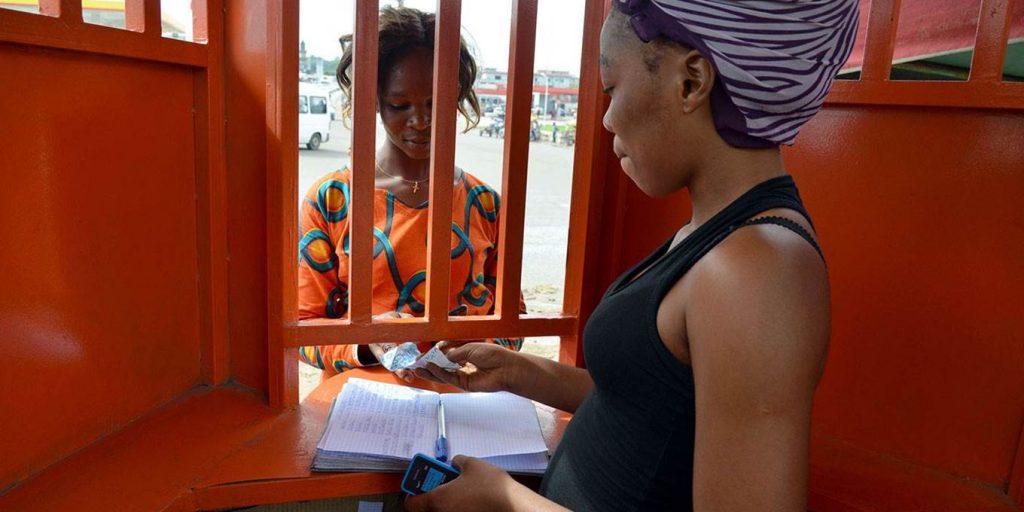 India’s pursuit of a cashless economy, despite early missteps and frustrations, will turn out to be a positive step for the country’s 1.31 billion people. Africa should make a similar move – one that begins with the establishment of a monetary union.

YAMOUSSOUKRO – India has lately been pursuing an ambitious

goal: a cashless economy. Despite early missteps and frustrations, it will turn out to be a change for the better for the country’s 1.31 billion people. Africa should set a similar goal – and take the first step by establishing a monetary union.

Of course, achieving a cashless society is not an end in itself. Rather, it is a means to help advance financial inclusion, security, and prosperity.

Today, an estimated 326 million Africans – 80% of the continent’s adult population – use no formal or informal financial services. But stashing banknotes under the mattress is no way to safeguard families’ savings, much less enable households to accumulate enough capital to escape chronic poverty.

How India paves the way for Africa’s demonetization